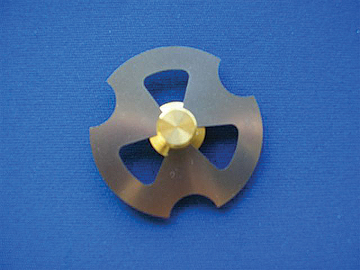 The Clover®Dome is very different from similar spring washer products. The Clover®Dome is a conical formed disc spring that utilizes stress-relieving cutouts on both the inner diameter and the outer diameter. Its overall height is roughly 10% of its diameter. The height of a Belleville washer is only 3% of its diameter. This translates in two to three times more deflection to work with. The result is a spring rate lower than that of a stiff Belleville washer, but significantly higher than the spring rate of a coil spring, for an equal amount of deflection. When compressed to 75% of its height the Clover®Dome “recovers” to its original height and does not flatten out.

Click on the sections below to learn more about the Clover®Dome difference.

The unique spring rate of the Clover®Dome bridges the large gap between very stiff Belleville disc springs and resilient coil springs. To demonstrate the different spring rates between Clover®Dome, Belleville, Curved, Wave and Finger springs, a simple equation referred to as “Coefficient of Compliance” (CC) is shown in Table 1. The Coefficient of Compliance (CC) can be determined by experimental means or if the material thickness has been determined.

The equation below shows how to calculate the CC when the material thickness has previously been determined. Generally the CC is approximated using data derived experimentally. The CC is a relative method for comparing springs. The common disc spring is stiffer and would have a very low CC while highly compliant coil springs will have a higher CC. The coefficient is calculated as follows: 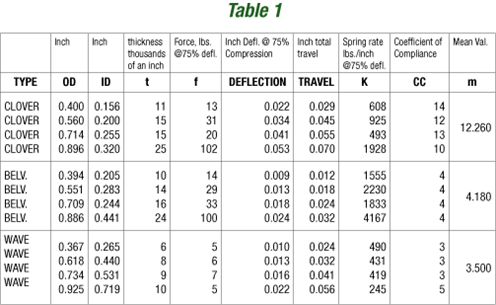 The shape of the force versus deflection curves (FD curves) can be approximated using figure 3 below. The ratio h to t is used to determine the shape of the particular curve. Ratios of 3.5 and higher yield a regressive curve while ratios of .5 yield a progressive curve.

Parallel stacks of Clover®Domes can be used to achieve forces that cannot be reached using single springs. Equation 4 illustrates the effects of adding springs in parallel. The force of each spring added to the stack is added to the total load while the total deflection of the stack remains constant.

The thickness of Clover®Domes is calculated using the spring rate, approximated CC and the OD. The following equation shows how to determine the material thickness required.

There are limitations to material thickness. Pre-tempered material, that is required for the Clover®Dome, is available in thicknesses up to .060” (1.52mm). Generating parts thicker than this is generally avoided. At this time designing parts over .050” (1.27 mm) should be avoided due to manufacturing limitations and material availability. Figure 6 (below) is an example of the variation in FD curves for parts with the same OD/ID and varying thicknesses.

The trend of force / deflection curve for a thick “t” disc tends to be linear. For a thin “t” disc the curve is linear for the first portion of the curve but tends to flatten out and regress at its apex.

Friction is generated when Clover®Domes are in contact with any other surface. The friction is roughly equivalent to 3% of the total load. When stacking Clover®Domes friction of each part stacked in parallel is taken into account. The friction generated by series stacks is much lower than parallel stacks. Hysteresis is the difference in force from loading to unloading. Hysteresis results in an increase in force during loading and loss of force during unloading. Figure 7 illustrates hysteresis, which can be equivalent to 3% of the maximum force. The effects can be reduced using lubrication on the friction surfaces.

In considering a Clover®Dome disc spring application, it is important to ask the following questions:

We appreciate your interest in the Clover®Spring line of products! 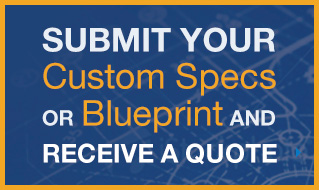 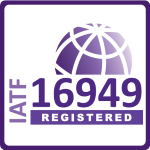 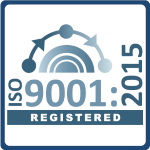 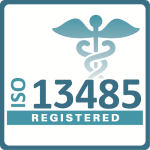